More than two hundred years ago, Benjamin Franklin wrote, “We must all hang together, or assuredly, we shall all hang separately”

Today, we have a crisis in America. It has less to do with the Coronavirus and more to do with the neglect of our elected officials to serve the public and the brazen greed of CEO’s in corporate America. Since elected officials take an oath to serve and protect the public, it is worthwhile to remind them of the seriousness of this oath. The oath is not to serve and protect their own personal ego, the one percent, their fraternity brother or sorority sister or their family. Their oath is to protect all people residing within and under the Nation.

The US Government’s response (or dare I say lack of response) to the Coronavirus represents the most recent example of a dysfunctional approach and disregard to securing and supporting the general public’s wellbeing in the United States. Democratic government exists to support the people, all people, against the vicissitudes of unexpected events, challenges to inalienable rights, corporate excess and the market economy. In times of extreme threats and in times of normalcy a responsible and ethical approach requires elected officials commit through words and deeds to support all people with the necessary resources to weather slowdowns, shutdowns and the upheaval of an economic system that is incapable of adjusting equitably and soundly to the needs of all.

Unfortunately, there exists a level of avarice and entitlement of elected officials and CEO’s that is nothing less than publicly sanctioned robbery. The behavior on the part of elected officials and CEO’s is even more repugnant given their boldness in justifying they deserve it and the secrecy in maintaining the separate and unequal benefits they approve for themselves. Freedom and security begin at home with the people. Let us take responsibility for our families, neighbors, citizens and fellow humans and agree that everyone deserves health care, organic food, sound shelter, effective education, suitable clothing, inclusive transportation and a living wage. Then we act to build a strong and sustainable foundation that enfranchises all people. Herein lies freedom and security and a worthy rallying point for “hanging together.”

Right now, the majority of us living in US are feeling the impact carrying out basic functions amid uncertainty of how to buy food, pay rent or mortgages, deal with illness and make credit card or loan payments and a host of other issues. Decisions made with regard to and the effects of the Coronavirus pandemic have resulted in people being sent home without pay, reduced pay, lost jobs and customers, school closure and shortages of food and supplies emphasize the importance in shoring up the economic and social fabric of society. The response from Congress and the President has been to dither and ignore the immediacy of reducing stress and ensure all people are supported during the crisis.

There has been a longstanding tradition within the maritime sector that “the Captain is the last one off,” having made sure that all passengers and crew have been safely disembarked in times of emergency and normalcy as well. Elected officials are the captains on land. Their positional authority comes with responsibility to the public they swore to serve, the public at large.

2. Agree: Make suitable funds (for food, shelter, health care, clothing, education and transportation) available to anyone homeless, in a shelter or undocumented in the country until the crisis has abated and a sense of normalcy has returned.

3. Agree: Make health care available to all during this time of need free of charge.

4. Agree: Stop any effort to charge interest on debt or foreclose on someone’s home or vehicle or any other possession until the crisis has abated and a sense of normalcy has returned.

5. Agree: No elected official deserves to receive any compensation or services greater than that provided to each and every member of the public.

6. Agree: Elected officials receive pay and services last, after the people have been served and compensated appropriately.

7. Agree: Elected officials must have all wages, salary and benefits packages agreed to by the people they have sworn to serve.

8. Agree: No corporate bailouts. All funds go directly to the people.

It is imperative that we stand up and demand action from our elected officials. Sign this petition, protest, write, call, make yourself heard and express your frustration and disdain in the way our government officials put themselves or a few of their funders and peers first. The time for change is NOW! The People Come First!
“When in the Course of human events, it becomes necessary for one people to dissolve the political bands which have connected them with another, and to assume among the powers of the earth, the separate and equal station to which the Laws of Nature and of Nature’s God entitle them, a decent respect to the opinions of mankind requires that they should declare the causes which impel them to separation ….”

Among the most egregious causes today are inequality, classism, discrimination, racism, sexism, homophobia, joblessness, homelessness, the un- and underinsured, impoverishment and disenfranchisement.
“That whenever any Form of Government becomes destructive of these ends, it is the right of the People to alter or abolish it, and to institute new Government, laying its foundation on such principles, and organizing its powers in such form, as to them shall seem most likely effect their Safety and Happiness … it is their right, it is their duty, to throw off such Government, and to provide new Guards for their future security.”

Pull it together Congress, Mr. President, Governors and Legislators.

Dr. Michael Bittner, Ph.D. has received extensive education in yogic breathing and mediation in India and the United States. He holds credentials in yoga, Ayurveda, acupressure, Taoism, spiritual coaching and Feng Shui. Currently, he practices in Boise, ID at ZenSpot Institute for Vedic and Taoist Studies and teaches around the globe.
Types & Topics
Authors 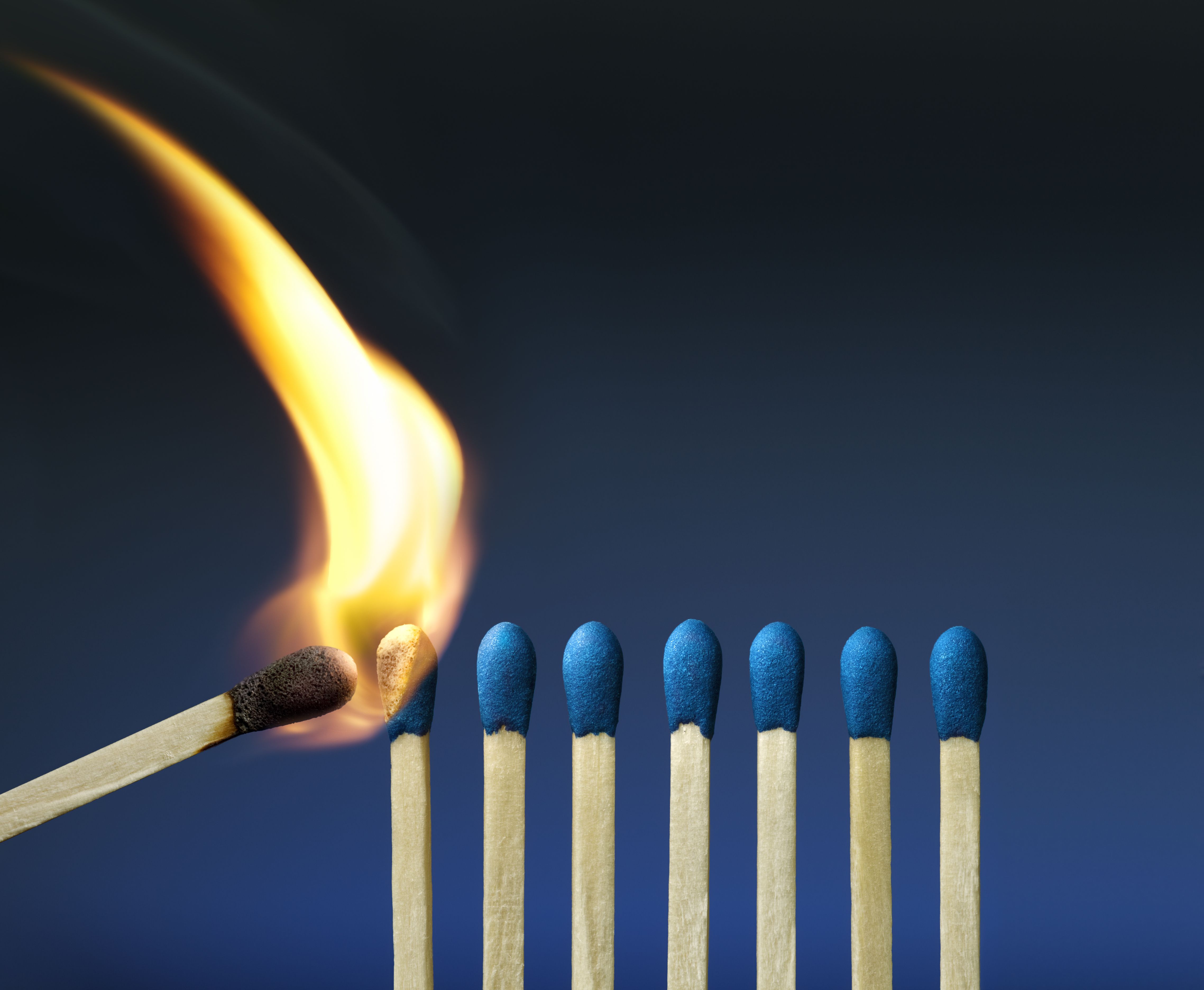 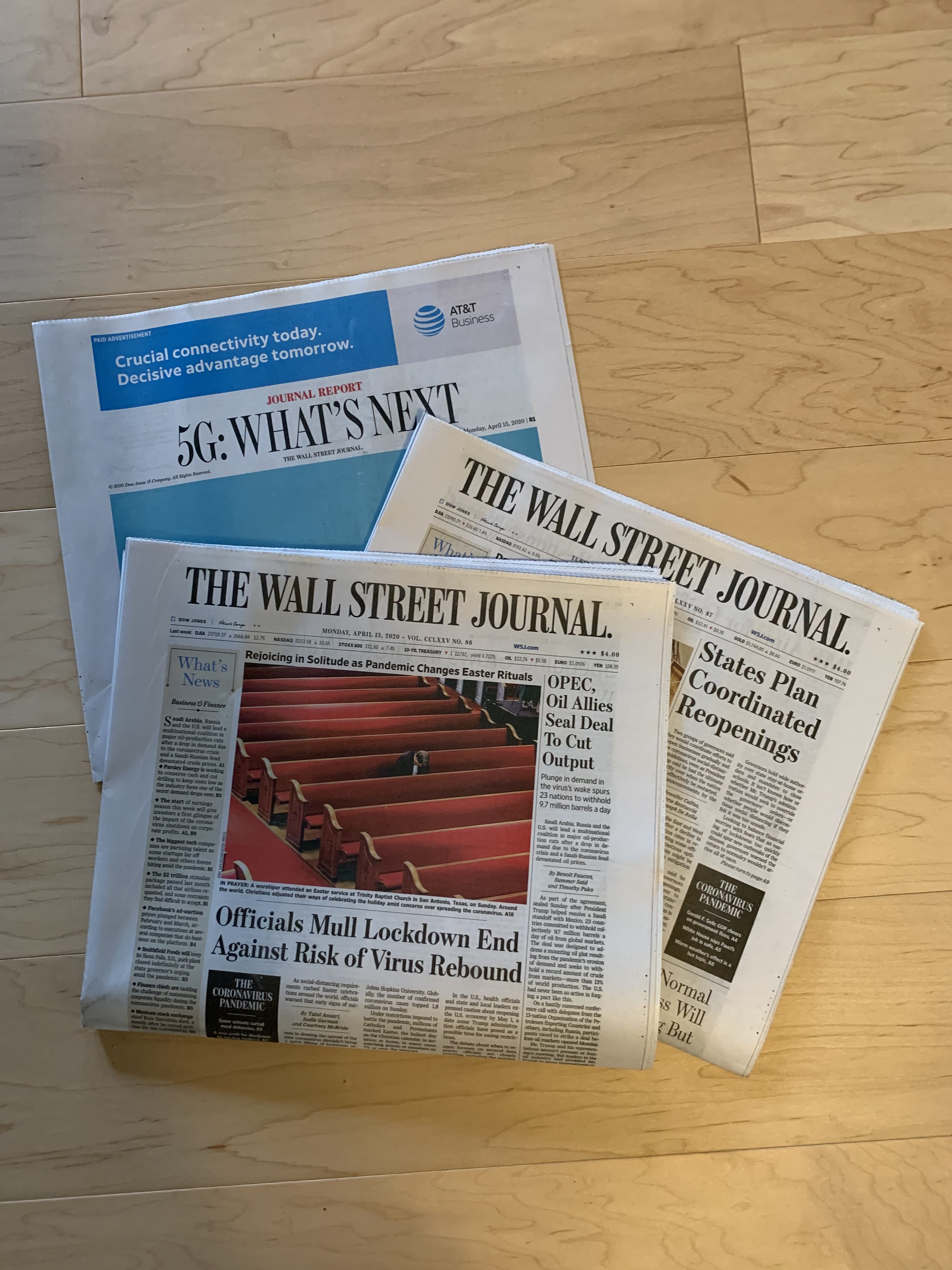